How a pandemic is utilizing – and changing – technology

What a world we are living in today! COVID-19 has been a devastating healthcare crisis, but it has also been experienced as a shock to the systems of many industries. As schools and workplaces closed across the world to prevent the transmission of this dangerous disease, people turned en masse to the internet to connect, work from home and attend school classes. Many now wonder how all the technologies that have supported this unprecedented endeavor will continue to hold up in the long-run. 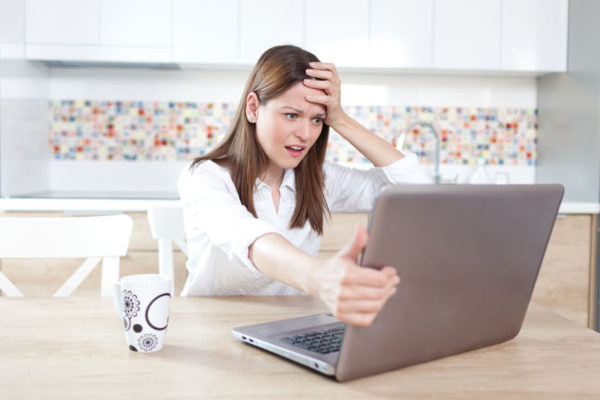 Amy Weiss addressed this issue in a recent article for Workflow. She explores the virus’s impact on Zoom, Google Meet, Microsoft Teams, Cisco WebEx and several other internet and technology service providers. Her research shows that while some are glitching or experiencing outages, others have held up under the pressure of such a quick increase in usage. Some of the more notable parts of her research concern Zoom, Microsoft Teams, and global internet performances and unemployment systems.

Weiss concludes by observing, “No, technology is not perfect. But, like so many of us given the conditions and the strain of the last month, although it crashes on occasion, it is generally holding up better than we might have feared.”